New brands can take years to get off the ground. But success stories often start the same way: a key, flagship product work so well, it becomes an instant hit. This month, we dive into four different brands that have made it to cult status, and the products that made them famous. 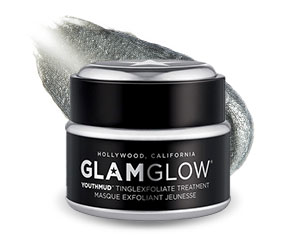 GlamGlow started as a single product: a do-it-all mud mask that could achieve glowing, camera-ready skin in 10 minutes. Originally created for an actor who wanted something to replace his $200 facials, this 'no name mask' ended up working so well that it was soon making the rounds in Hollywood. Before long, everyone was asking for their own jar, including early fans like Miley Cyrus and Nina Dobrev.

The mask is made with French sea clay steeped with tea leaves, which helps deep-clean the pores for more youthful skin. Because of this, the founders hit upon the name, 'YouthMud'. Eventually, a major luxury retailer noticed its visibly different results and called up the founders to buy in bulk. Since then, the popularity of YouthMud has soared worldwide.

Today, GlamGlow offers mud masks for all skin types, including ThirstyMud for dry skin, FlashMud for dull skin, PowerMud for combination skin, and more. Each comes in a gorgeous jar, and is free from parabens, sulphates and phthalates. Try one to see what the hype's all about. 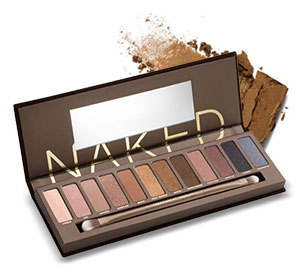 If you've seen the explosion of eyeshadow palettes lately, you can blame Urban Decay. They're the wizards behind the hit palette, Naked - a game-changing set of 12 eyeshadows that have fuelled the global craze for neutral shades. But of course, no one does it better than the original, because Naked is still one of the best-selling eyeshadow palettes on the market.

First, the shadows are highly pigmented, so getting the opaque effect is a cinch. Second, there's a nice mix of matte, satin, shimmer and sparkly shades in there, so you can achieve either glitzy evening glam or everyday business cool. Third, they blend super well. Even beginners can get a sexy smoky eye in minutes, because every shade in the pan is designed to complement each other, and the neutral-bronze hues flatter every skin tone. It's like voodoo.

If you want even more shades at your disposal, we suggest collecting Naked 2, 3 and the Smoky palette. Each has its own distinct colour tone and comes in 12 unique shades. Grab your favourite and start playing up your look. 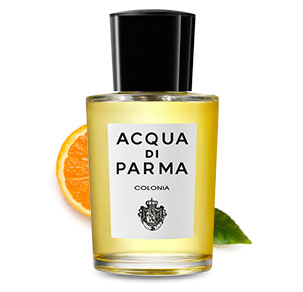 What kind of cologne stays popular for over 100 years? A really, really good one, of course. Acqua di Parma started as a small company in Parma, Italy, and soon made its name with Colonia - an iconic fragrance created in 1916 (that's the middle of World War I, folks) - and the secret's in the sauce.

From the start, it was uniquely fresh and light. The complex blend of citruses, lavender, amber and musk created an air of timeless elegance. Like putting on a sharp new suit, any man could become a debonair gentleman when he scented himself with Colonia. For women, it became a fragrance that would let them inhabit the worldly, carefree lives they had always imagined. In the 30's and 50's, celebrities across Europe and America fell in love with it as a symbol of Italian chic. Fans included mega stars like Ava Gardner, Audrey Hepburn, Cary Grant and David Niven, just to name a few.

Over 100 years after its creation, Colonia continues to delight. Thanks to Colonia, Acqua di Parma grew from a small house into a huge company. Today, it offers a huge range of unisex perfumes, including many popular variations on the classic Colonia. Check out all the different flankers below. 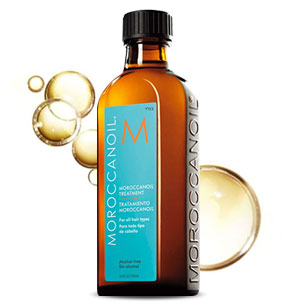 Moroccanoil's was one of the first haircare brands to introduce the world to argan oil. Though Moroccan women had used it for centuries to treat their hair, skin and nails, this miracle ingredient was largely unknown in the West. This changed when Moroccanoil co-founder Carmen Tal discovered it while on holiday in Israel. After a color treatment gone wrong, a local salon managed to save her hair with argan oil. The results were so impressive that she immediately brought the oil back with her and started the company that would change haircare forever.

Argan oil is nicknamed 'liquid gold'. Not only is it rare and difficult to extract, it's also rich in precious antioxidants, essential fatty acids and Vitamin E. With Moroccanoil's Original Treatment, you can experience its powerful healing properties, which adds strength and shine in one application.

Today, Moroccanoil sits on the shelves of some of the most prestigious hair salons around the world. Angelina Jolie and Jennifer Lopez are known to be fans. The brand has also expanded into all types of haircare, but nothing can beat the Original Treatment for instantaneous results. So if you want to let your hair shine with all its strength, try it for yourself! 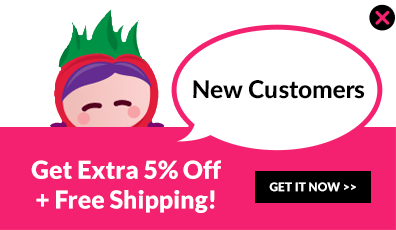